This is a great keto slow cooker ham recipe. Rifling through my freezer I came across a piece of ham that I had frozen a while back. I though the joint was getting a bit old and that I should cook the ham joint promptly. I came across the recipe for this dish from a book I have owned and enjoyed using since 2006. The recipe book is called “Low-Carb Slow Cooker Classics” by Dana Carpenter. Dana became a devotee of low carb cooking when she lost weight easily and successfully on a low carb diet, having struggled most of her life to control her weight. 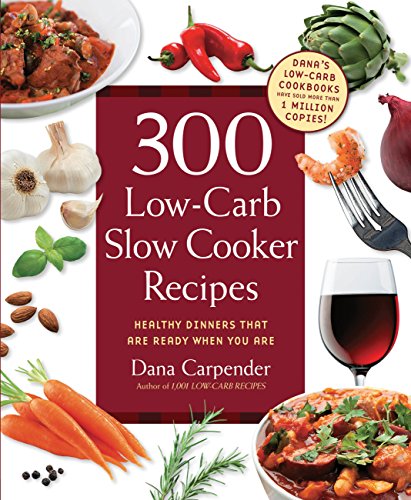 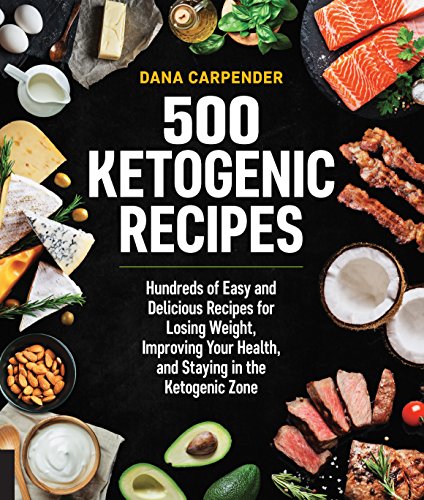 500 Ketogenic Recipes: Hundreds of Easy and Delicious Recipes for Losing Weight, Improving Your Health, and Staying in the Ketogenic Zone

Back to the recipe, this is strangely called “Honey Mustard Ham” strange because the recipe doesn’t use honey. Her recipe calls for the use of Splenda as a sweetener if you are uncomfortable with using this ingredient then I would change it to a teaspoon of honey, wouldn’t do too much harm as the ratio of honey to ham is large.

Using a slow cooker is a great way to cook ham as you can just set and forget. If you think you ham may be on the salty side you could soak the joint in water for 24 hours.

Mix 2 tbsp artificial sweetener and water and put this on the base of the slow cooker.

Mix together the rest of the ingredients artificial sweetener, vinegar, sugar, and mustard.

Spoon mixture over the meat edges of the ham not the fat.

Place the joint into the slow cooker and cook on low for about 7 hours.

Once cooked remove the ham joint from the slow cooker and you will find some juices in the pot this can be used as a gravy if you are eating the ham hot, or keep and use as a stock for soup.

I like to eat ham cold with either a salad or with fried eggs.

One of the classic keto-friendly side dishes to have with your Christmas dinner is Brussels Sprouts with bacon. This mixture of brussels sprouts cooked with crispy bacon in the bacon grease is just delish. Luckily this delicious vegetable is also very easy to prepare. Here are a few of my favorite recipes. Brussels Sprouts with…

Can you have Cauliflower on Keto and Low Carb Diets?

One question I am often asked is “Can you have cauliflower on keto diets?”. Well, the answer is a simple and resounding YES! If you’re on the keto diet, cauliflower is a must-have. Cauliflower is extremely versatile and can be used as a low-carb replacement for potatoes, rice, pizza bases, bread, and pasta. Also, cauliflower…

How to Make Cauliflower Soup with Cheese

Welcome to my post about how to make cauliflower soup with cheese. In the recipe below I have recommended using goat’s cheese. This tangy cheese is delicious to my palette, but I understand some people hate it. Here, just substitute the goat’s cheese for any other type of hard cheese. Cauliflower is a great vegetable…